February 24th is the day to “Dig Deep” at blocSonic.com 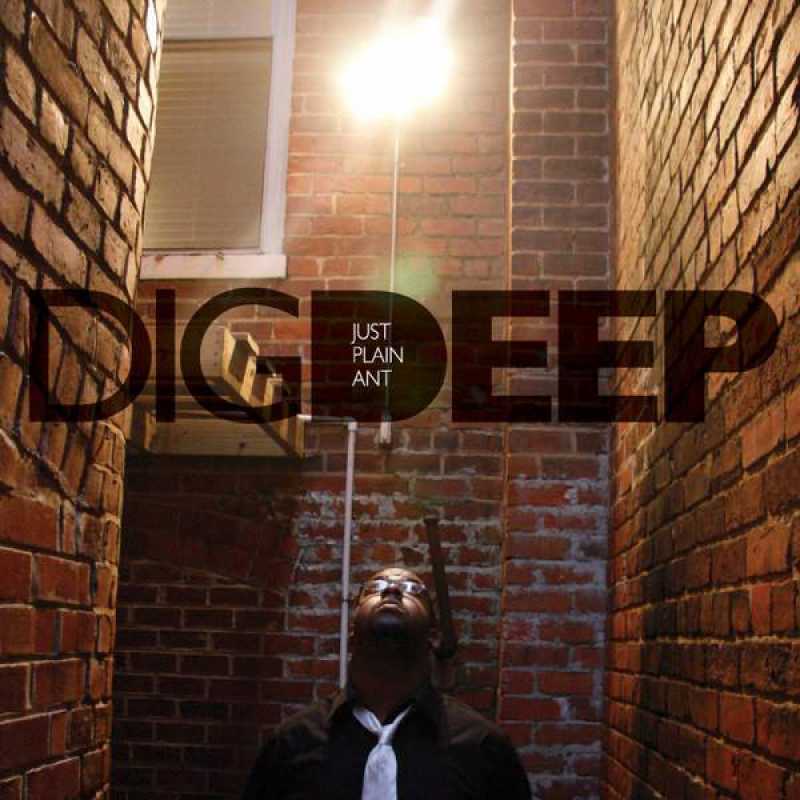 By the look of this blog and our Twitter feed, you’d think blocSonic has been asleep at the wheel for the past month/month and a half. Nothing could be further from the truth. It all began last year when we realized that Ruby on Rails just wasn’t cutting it for us. The regular crashes and slow loading times became too much. We then began an incredibly long hunt for THE killer PHP framework to build blocSonic 2.0 on. After trying, testing and re-trying nearly every major framework, we came across Yii Framework and we fell in love. It’s on! 2.0 is coming just in time for our first original release.

On February 24th, the new blocSonic.com will be accompanied by a rich, soulful and above all… meditative hip-hop release by the talented producer/artist Just Plain Ant. The aptly titled ”Dig Deep” sees Ant stepping up his game both conceptually and technically.

One of the problems that usually plagues producers when releasing albums in their own right is the "compilation" effect. Because their albums tend to feature a variety of emcees and singers on top of their productions, the albums usually end up feeling like a mish/mash of tracks that don’t sit well with each other. “Dig Deep” is definitely not among those albums. It’s unmistakable, the care and attention that Ant invested in this release.

You’ll also be hard-pressed to place a neat and tidy label on the sound. You’ve got straight up soul-dripping jams such as Still’ Dreamin (Featuring Jay Slim), Can’t Say Goodbye (Featuring Elijah) and That Goodbye. Then you’ve got Hush which is less “hip-hop” than it is trip-hop/acid-jazz or minimal electro and Dig Deep (Featuring Alex Murphy) which is straight up glitch with a hip-hop feel, appeal to it.

As with our netBloc series, “Dig Deep” is a FREE Creative Commons licensed release. The audio and album art will be available in multiple formats: