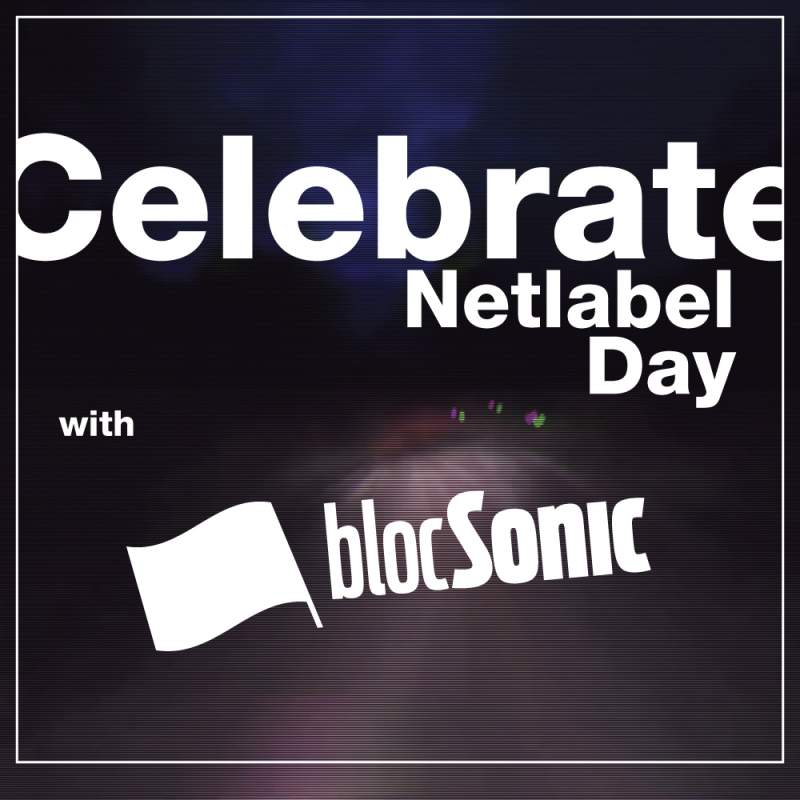 If you haven’t already heard, today is the first annual Netlabel Day, a spirited endeavor being spearheaded by M.I.S.T. Records’Manuel Silva. As part of ND, blocSonic is one of a total of 82 netlabels releasing music today under a Creative Commons license. For our part, we’ve got a total of six great new releases for you… all of which are available to download here and via the official Netlabel Day site, along with all labels’ releases. Once you’ve checked out all the great music we’ve dropped, be sure to head over to ND and check out what other labels have to offer!

So what have we got for you? We’ve got some tasty goodies, no doubt… Funk, Punk, Hip-Hop and Trip-Hop. Let’s break it down… 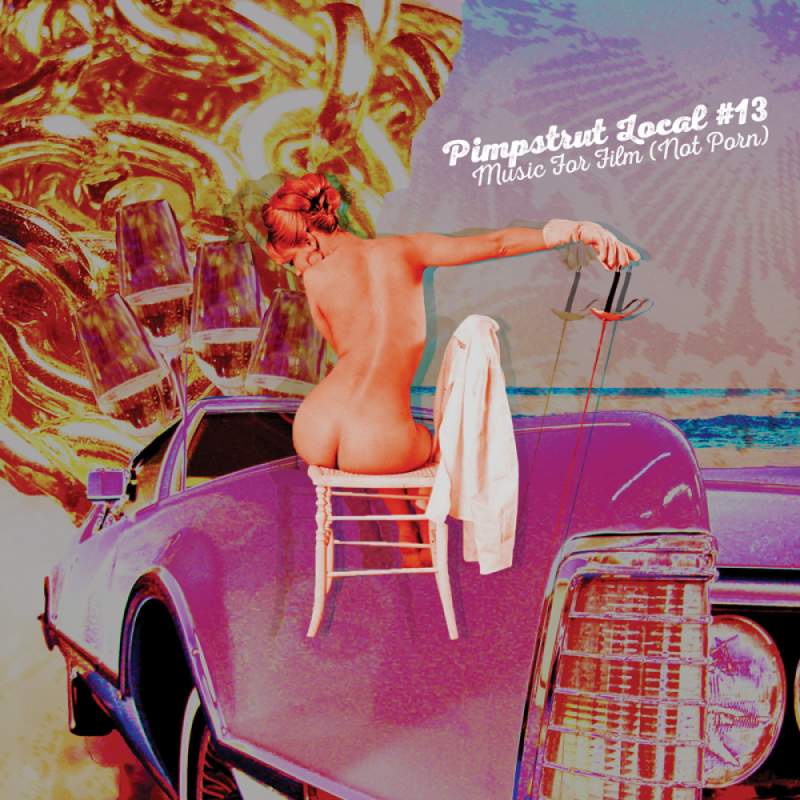 It’s a thrill for us to be able to present this one to you! One of two releases that the mysterioues Armand Armandollar is part of on this first annual Netlabel Day, the new album by Pimpstrut Local #13 is the group’s debut for blocSonic. What a funky album it is! Nine tracks deep, no filler, all fun. We suspect that this will quickly be put on repeat and bumped all day long.

Thanks to The Arm and the rest of PL#13 for delivering such a fun and addictive dose of funk for this first annual Netlabel Day!

Today, CM & Tha Silent Partner are also joining us in celebrating the first annual Netlabel Day with the release of instrumental versions (or TSPmentals) of the instant hip-hop classics found on their 2014 release bloc Sonics! As an added bonus, included is a brand new heater that finds both CM & TSP once again on top of their game. Fresh.

Thanks again goes out to CM and TSP for their continued belief in what we do at blocSonic. Thanks for helping us celebrate the first annual Netlabel Day! PS: I’m still looking forward to “bloc Sonics 2”, :).

Who is this mysterious Armand Armandollar who not only drops funk joints on us with Pimpstrut Local #13, but also, with The Strutters, delivers a condensed set of smoldering punk tracks on the Fortress Of Suckitude EP? We’re not sure, but we think he’s go a knack for being part of solid musical endeavors. In case you were under the impression that blocSonic is a Hip-Hop label… Armie And The Strutters’ headbutt is a friendly reminder. Enjoy the SUCKITUDE.

A very special thanks to Armand, Willy and Gordy for delivering this caustic wallop to the gut! Thanks for helping us celebrate Netlabel Day! 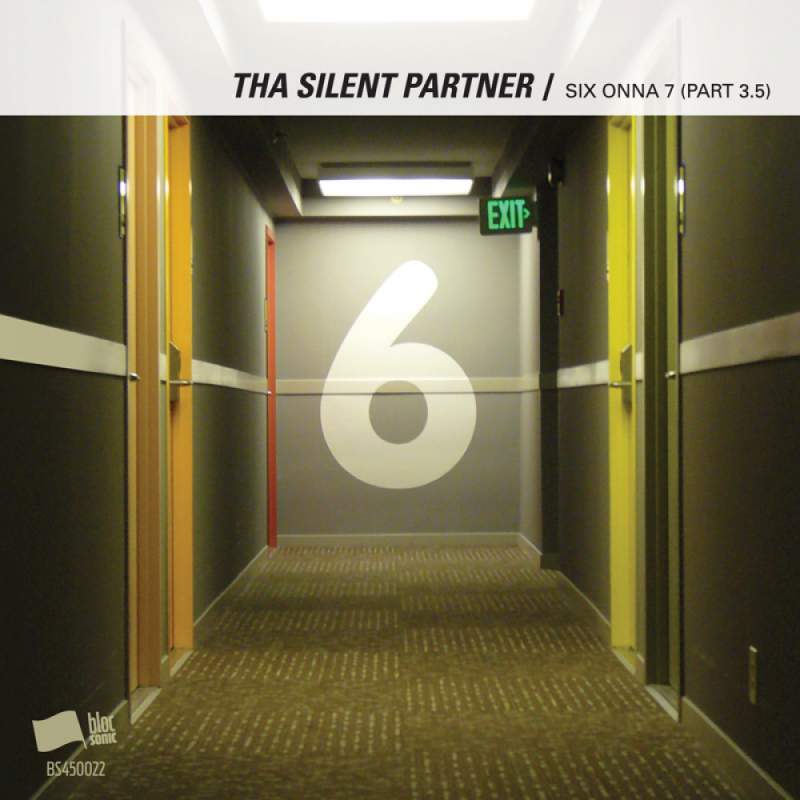 Tha Silent Partner also helps us celebrate Netlabel Day by returning with the latest edition of his brilliant SIX ONNA 7 fortyFive series! Six more tasty morsels that are likely to get your head nodding.

I can’t thanks TSP enough for his continued support of blocSonic by regularly dropping fresh gems through us. Thanks for helping us celebrate Netlabel Day! 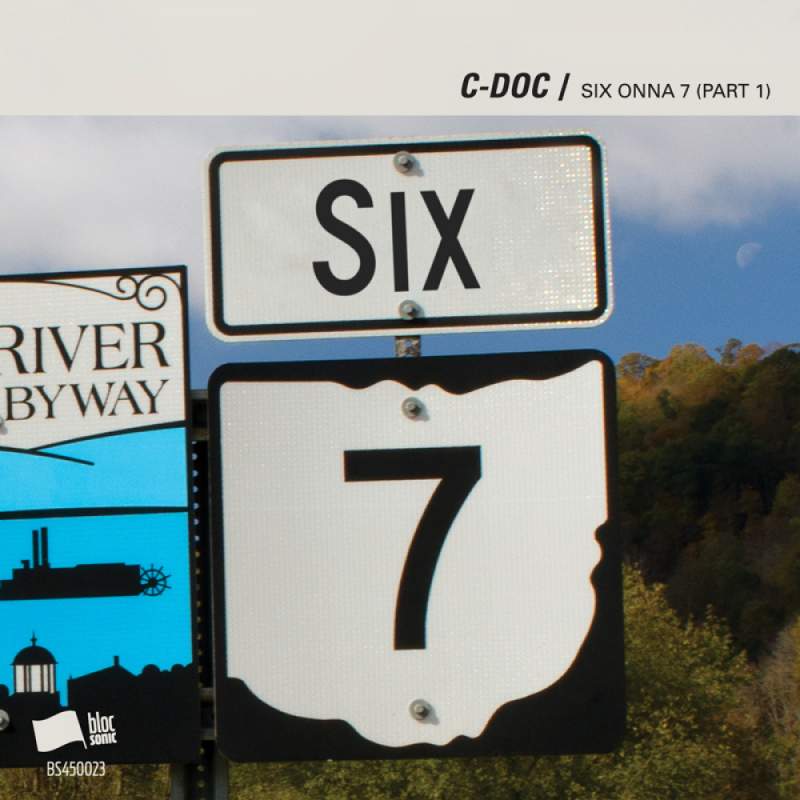 In March of 2012 we launched our 7" digital equivalent, the fortyFive series. The format required 2 tracks, each about 3 minutes in length. Tha Silent Partner was inspired by this format and wanted to push the envelope on what could be done within the approximately 6 minute time limitation. He came up with what would later become a series within a series… SIX ONNA 7. Six brief and tasty tracks that altogether run to around 6 minutes. On July 12th, 2012, the series began with this initial release. TSP then continued to drop gems on what became the SO7 sub-series. As mentioned above, today he releases his latest installment.

Thanks to TSP giving his blessing, today also sees the release of C-Doc’s first entry in the SO7 sub-series! However, C-Doc wanted to add his own subtle spin to it by distributing it as two tracks, one for each side. As with TSP’s SO7 releases, the brevity of the dope tracks makes for an adventerous listening experience. We hope you enjoy the format, a little birdy tells us another artist may be joining the fun!

Thanks once again to C-Doc for supplying those dope beats and helping to celebrate Netlabel Day with us! Thanks to Marcus J for dropping those ill rhymes! Thanks to TSP for inventing the SO7 format and allowing others to carry the torch! 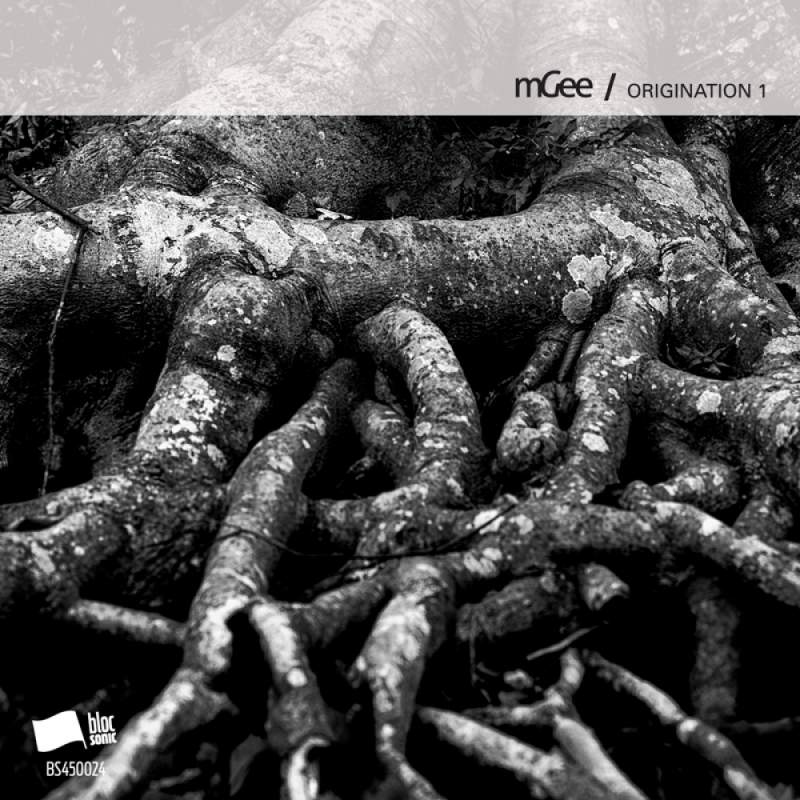 mGee is also helping us celebrate with an interesting exploration in self-imposed limitations. His exploration began by creating Origination 1 and then sampling its individual tracks for reuse in another new song… in this case, Origination 1, Derivation A. I don’t know about you, but I foresee a series in the works!

Thanks to every one of you for downloading & listening. We always strive to deliver the music you’ll love. Please spread the word about blocSonic, if you enjoy what we do. Remember… everything we release is cool to share! Always keep the music moving… share it… blog it… podcast it! If you’re in radio… support independent music and broadcast it!.

Check out and download all of our 2015 Netlabel Day releases via the special collection!