New release: Garmisch are back with a re-release of their first two EPs and much more! 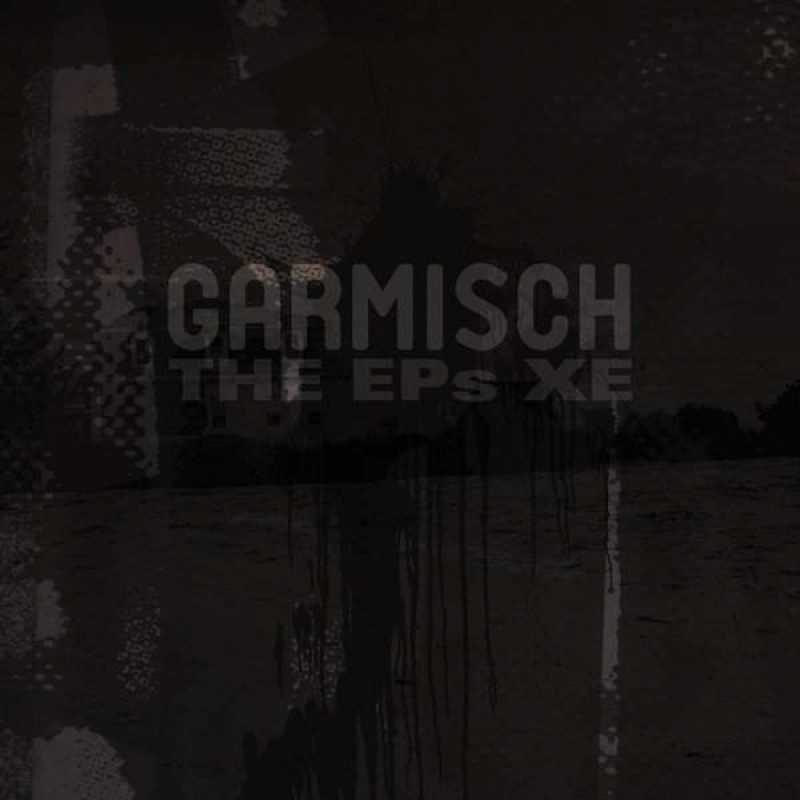 Before Garmisch released their debut album via blocSonic.com in 2010, they released two great EPs via the now defunct netlabel “Go! Jukebox”, “Black Paint EP” and “The Münich EP”. What you’ll find in this great Xtended Edition release are those two EPs, for the first time available in a lossless audio format! You’ll also find a few extra goodies… a cover of the Pet Shop Boys’ “Rent” (which was previously only released via the official Garmisch website), a couple remixes of tracks from that EP era and their complete debut album remixed! Remixes by award winning Public Enemy producer C-Doc, Tha Silent Partner, CM aka Creative, Tobybear and Subroute Roots! Whether you’re a new fan or a completist… this collection of great Garmisch tracks is a must have! If you haven’t checked out their other blocSonic releases… be sure to do so at Garmisch’s artist page.

Thanks to the remixers who helped make this unique release happen! Thanks again for downloading and listening! Remember… everything we release is cool to share! Always keep the music moving… share it… blog it… podcast it! If you’re in radio… support independent music and broadcast it!

Download your free copy of this great 2 CD Garmisch collection!