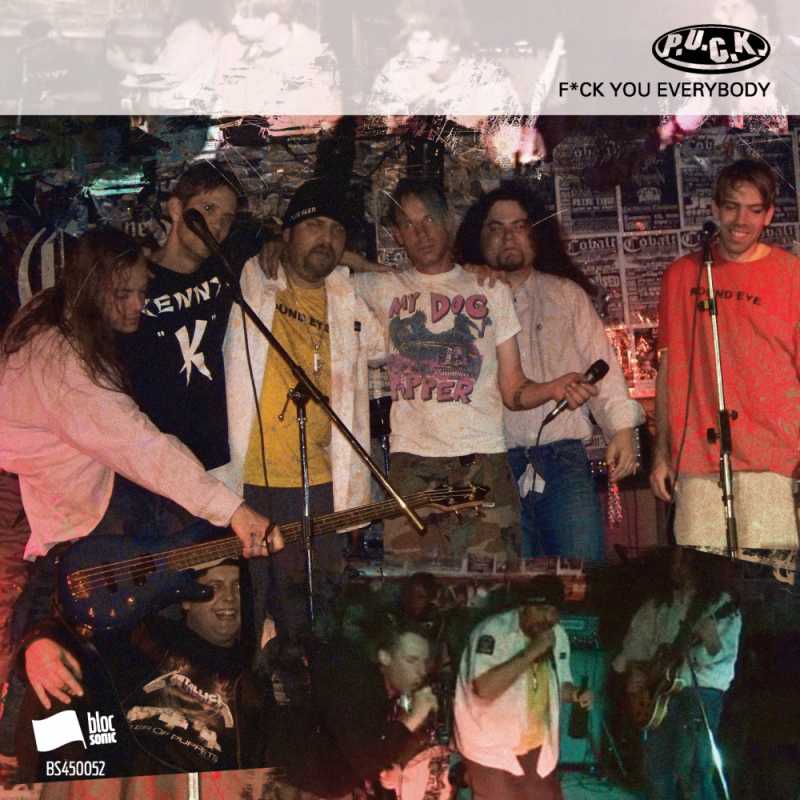 Back in the late 90s, our own Cheese N Pot-C were in a group that grabbed a bit of attention in Canada after the 1994-95 NHL lockout. That group, P.U.C.K. (Previously Unknown Canadian Kids), released a fiery anthem that captured the general zeitgeist among Hockey fans at the time. The song, a literal F.U. to Gary Bettman, the NHL Commissioner who insisted on salary caps and was one of the major factors that caused the 104 day lockout to occur. The song was released on the 1999 compilation “Johnny Hanson Presents… Puck Rock Vol. 2” released by Sudden Death Records.

Yo, P.U.C.K.! Welcome back! This is great stuff. Thank you for allowing blocSonic to help you continue the P.U.C.K. legacy! Welcome to the bloc fam! Now we’re waiting for an album. :)

Download your free copy of F*ck You Everybody b/w F*ck Gary Bettman.