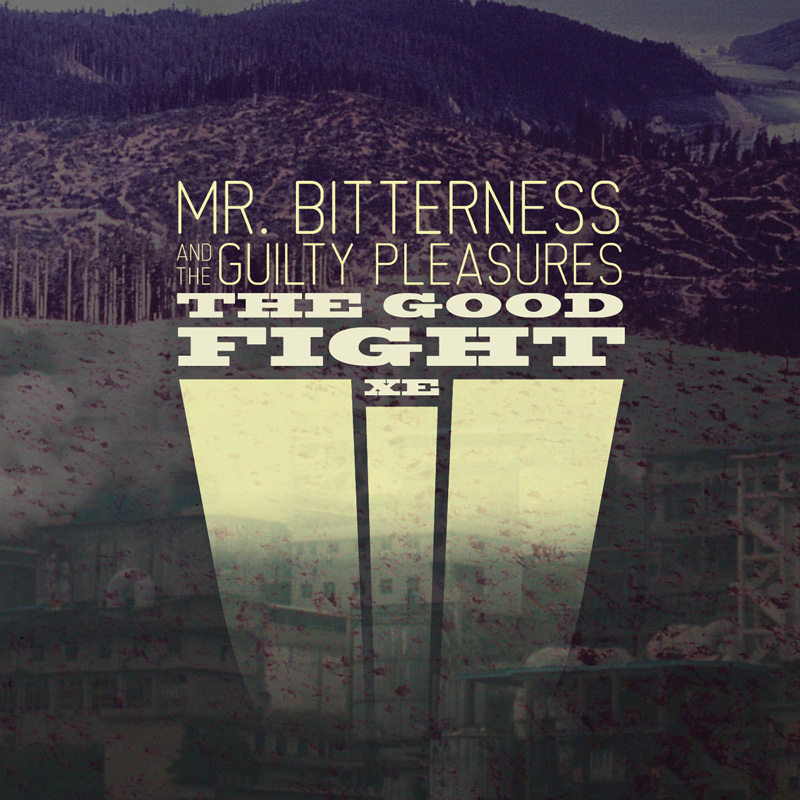 Today, our fine Xtended Edition series continues with the release of the extended version of Mr. Bitterness and The Guilty Pleasure’s latest album “The Good Fight”. An album that would surely have its place in the mainstream, if that mainstream gave a damn about quality music again. Surely his official bio says it all:

Mr. Bitterness and The Guilty Pleasures is the solo music project of Randal Helm, a musician living in the suburbs of Los Angeles. Randal describes himself musically as being the bastard love-child of Prince, Billy Joel, and Nine Inch Nails.

He says “The Guilty Pleasures” represent the songs themselves and the guilt-ridden thoughts and obsessions behind them. Also potentially the members of the “band”, as he says he has always seen it as a larger project. For now it’s one man’s bitter show.

After hearing Randal’s track record with his previous two releases, it was really a must to be able to bring him on board here at blocSonic. I was not disappointed, “The Good Fight” is an incredibly good indie-pop/rock record. Stay tuned folks… with song-writing talent like he has, Mr. Bitterness and The Guilty Pleasures has only just begun!

Of course, with any XE release, you not only get the original album but you also get great bonus content… this one is no different. Included on it is a previously unreleased bonus album track, called “Wakeup” and five great new remixes by Public Enemy producer C-Doc, dustmotes and yours truly aka mGee!

A very special thanks to Randal Helm for allowing blocSonic to release this special Xtended Edition! Welcome to blocSonic!

Download your free copy of “The Good Fight XE”