New release: Prepare to be 'Spellbound' by Flex Vector 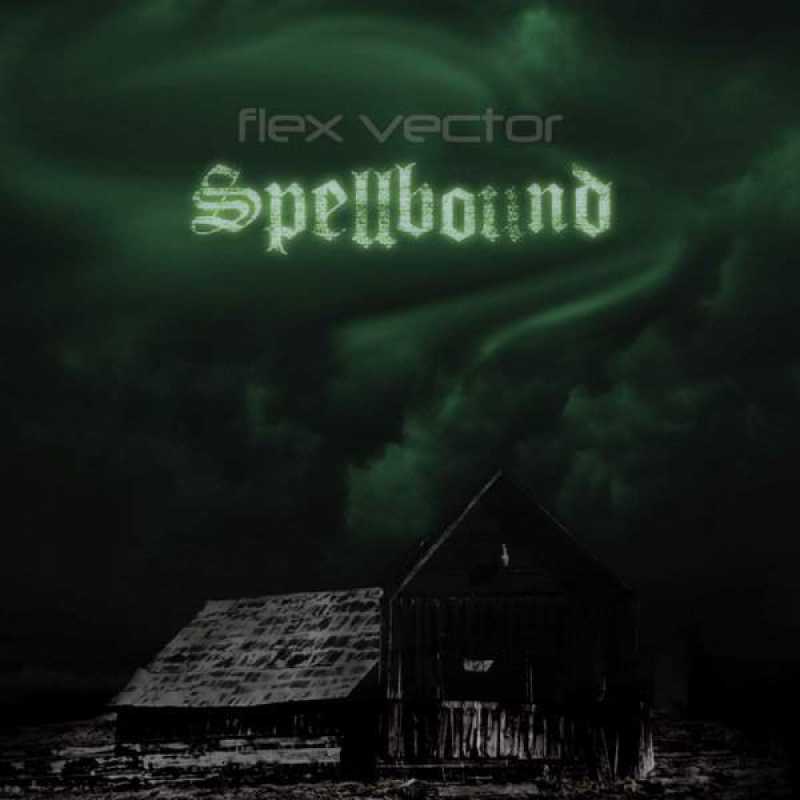 This new release by Portland’s own Flex Vector is a tour de force of Breakbeat, Drum N Bass, Hip-Hop, Dubstep, IDM, Glitch and Ambient sounds that collide, merge and meld into a big and sometimes thunderous treat for the ears. That’s right… ELECTRONIC’s made here. Time to download and listen.

Remember… everything we release is cool to share! Always keep the music moving… share it… blog it… podcast it! If you’re in radio… support independent music and broadcast it!