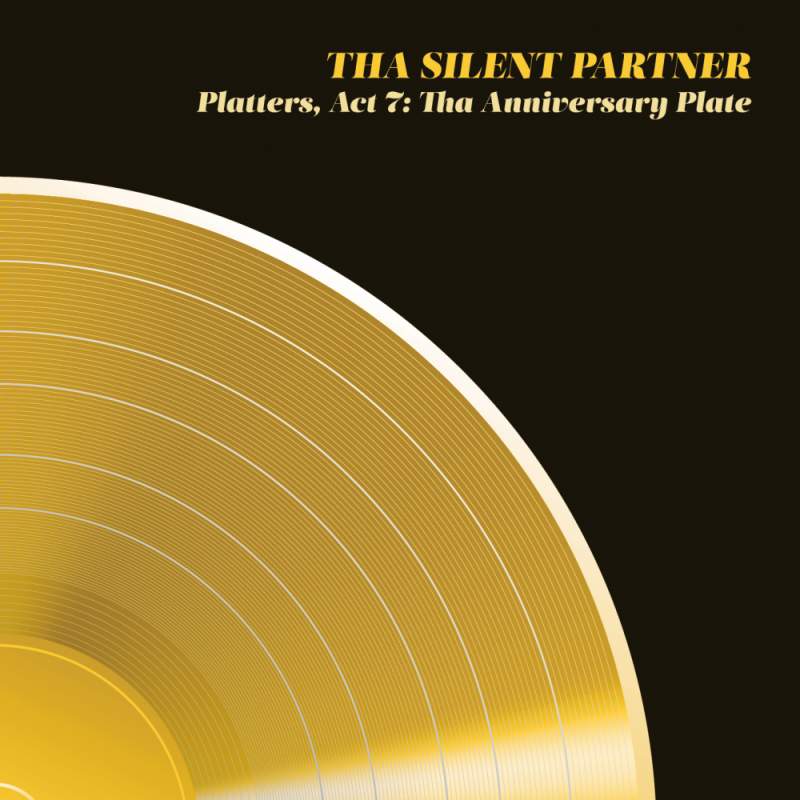 On December 24th, 2007, Gregory “Tha Silent Partner” Davis released the first volume in what would become an enduring series of music release that altogether has accumulated an incredible 100,000+ downloads. In our little Creative Commons licensed / Netlabel sphere of music, those kinds of numbers are hard to come by. If, as an artist, you’re getting numbers like that, you’re doing something right. Of course, TSP is. It’s difficult for a music producer to develop “a sound”, yet, that’s exactly what he’s done.

Act 7 continues the legacy with ten solid grooves for funkin’… or whatever… download… turn it on… bump it loud… enjoy.

Ever since I first heard Act 1 on Jamendo and decided to include “No Mas” on “netBloc Volume 11 (The Raw and the Cooked)”, it was clear to me that Tha Silent Partner was a music artist that I wanted to keep up with. I was later thrilled when he showed interest in having his music being released at blocSonic It’s been a pleasure and an honor to be able to help spread the word about TSP over the years! It’s also incredible that it’s already going on ten years since he kicked off Platters the Platters series. I look forward to the next ten. TSP, thank you, sir!