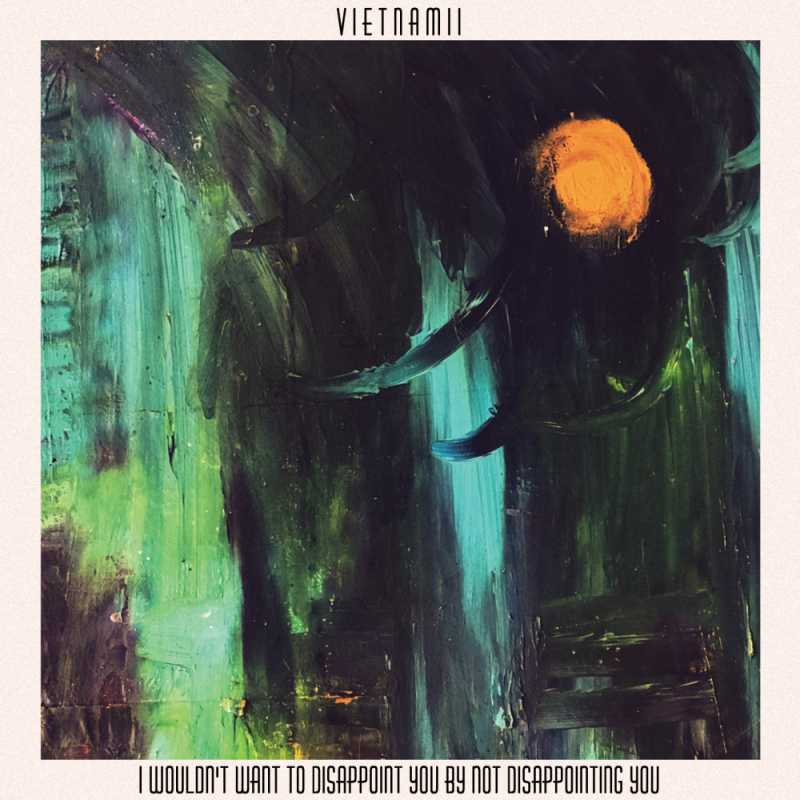 Vietnam II is a post-surf band from Columbus, Ohio. Originally created by Eddie Palmer in 2004 with guitarist Jamarr Mays joining in 2006, the group went on indefinite hiatus in the early 2000s while the members explored other projects. Palmer went on to helm an experimental sci-fi outfit called The F*cked Up Beat with ex Vietnam II drummer Brett Zehner, and the electro-pharmacy sounds of Deathwave International with Jamarr Mays. Palmer has also worked with ex Vietnam II bassist Derek Rutter on a Future-Pop duo project called Electric Mirrors who have released music here at blocSonic.

Today we’re thrilled to present to you their new album (the first for blocSonic), I Wouldn’t Want To Disappoint You By Not Disappointing You. Their post-surf sound is an alternative indie rock sound that’s funky and laced with social commentary. Eddie and Jamarr’s ability to write relevant, catchy and incredibly good songs is impressive. Do yourself a favor… download the album, sit with it and listen. Then listen again… and again. Though, you won’t need me to tell you that… you’ll do it. It’s so very good. Enjoy.

Jamarr and Eddie, thank you both for releasing this sensational album at blocSonic. Jamarr welcome to the blocSonic fam!

Download your free copy of I Wouldn’t Want To Disappoint You By Not Disappointing You.