In reviews of the three albums they released between 2001 and 2009, Regenerated Headpiece (or RHP) was described as everything from “old school” to “futuristic”, and compared to recording artists ranging from A Tribe Called Quest to “Weird” Al Yankovic. But perhaps RapReviews.com said it best when, in their favorable review of RHP’s debut album, Rat Race Vacation, they wrote: “Regenerated Headpiece brings a style of lyrics and beats that doesn’t sound a whole lot like anything else.”

RHP’s unique music has captured worldwide attention, garnering reviews and interviews in five languages. Rat Race Vacation was released to encouraging notices from magazines like Vice, Elemental, Hip Hop Connection (UK) and Insomniac, while their second release, Dogfight was named one of the year’s top 10 albums by New York Newsday and received praise from magazines like Future Music (UK) and Smooth. It also caught the ear of writer Robert Lanham who, in his bestseller The Hipster Handbook, listed RHP as a “Newer Band Kicking Some Ass This Decade” alongside major acts like EL-P (Run the Jewels) and The White Stripes. Their third album, The New Animal, which includes two songs featuring the legendary Chuck D of Public Enemy, was praised by the dean of American rock critics, Robert Christgau, in his 2009 consumer guide and cited by Okayplayer.com for its “wisdom, cuts and nicely layered production”.

Regenerated Headpiece has also done an impressive number of live performances and has been fortunate enough to open up for such notable acts as Public Enemy, Prince Paul (Stetsasonic, De La Soul, Gravediggaz), Mixmaster Mike (Beastie Boys), Dilated Peoples, Blackalicious, The Sound of Urchin, Arsonists, and many of the finest groups of the hip hop underground.

Although they’ve been currently inactive as Regenerated Headpiece, each member continues to create new music. Phon-X’s production and lyrics can be heard under the moniker, Headsnack, under which he has garnered over 100,000 YouTube views for his insightful yet hilarious songs that mock humanity. In addition, both he and Shred Lexicon can be heard on Spotify and Apple Music under their experimental improvisational outfit, Eli and the Mannings. 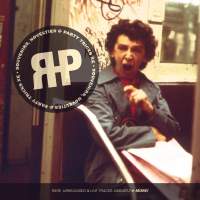 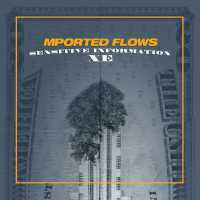 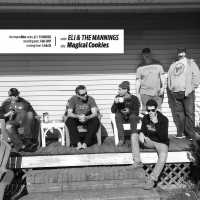 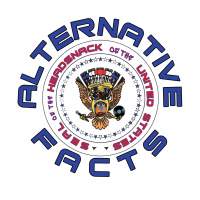 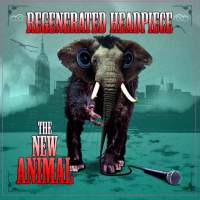 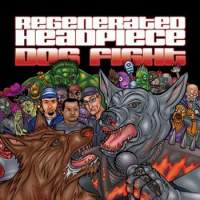 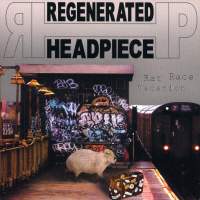