It’s always exciting when I come across an artist who delivers an album that can be enjoyed from beginning to end. It’s even more enjoyable when that artist is completely independent. There’s something to be said for music independence in these days of packaged and repackaged mainstream music product. Independent music isn’t held back by labels and expectations to fit a certain mold.

When I first heard Ant’s “Fly”, I was very impressed by the fact that it had that classic hip-hop vibe that only a few “netaudio” hip-hop releases have. That vibe is present even while a modern undercurrent is heard throughout, so what you end up with is a modern hip-hop album that hasn’t forgotten the lessons of the pioneers and innovators.

After absorbing “Fly”, I was eager for more. Around that same time I announced that blocSonic was considering original releases and that we were inviting artists to approach us about releasing their material. Ant was the first artist to do so and a perfect fit at that. Since our dedication to quality over quantity was being carried over to our original releases, Ant was indeed the best artist we could have hoped for to help us impress that attitude on our premier release.

So here you have it… “Dig Deep”, a shining example of what the independent music world has to offer. It's also an authentic and innovative hip-hop album that refuses to be boxed in by quick and simple comparisons. With this album, Ant has brought together a terrific bunch of co-producers, vocalists and emcees that have all added their own touch in such a way that doesn’t make this producer-driven album feel like a compilation. Conceptually, there’s no doubt that this album is a whole.

Thanks to Just Plain Ant for his interest in having blocSonic release “Dig Deep”. Also, thanks to Sleaze, EENJ, Jay Slim, Alex Murphy, Elijah, Joey Ripps, Brad Oblivion, Caitlin Meissner and Yarrow Lutz for being a part of this fantastic album. Finally, thanks to Christine Lockerby for her fantastic photographic work.

Thanks for downloading! Enjoy the album! Burn copies of it… give copies to friends… give them to strangers… 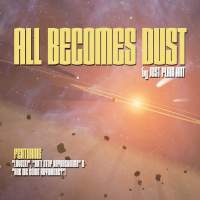 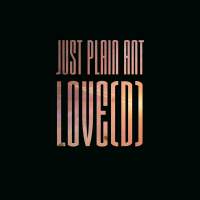 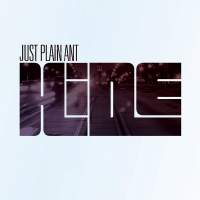 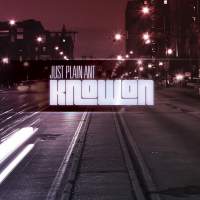 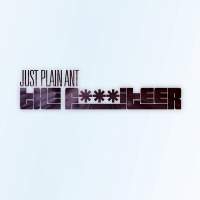 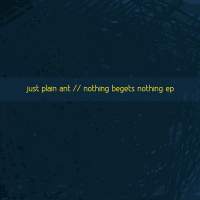 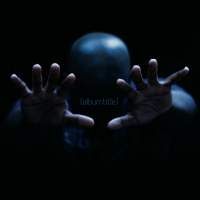 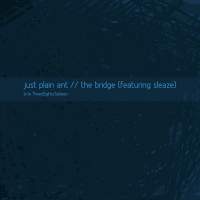 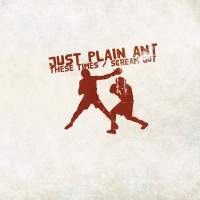 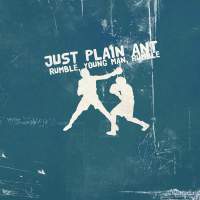