Back in 2008, a funky netlabel called Random Flow was dropping dope hip-hop releases, one after the other. It quickly became one of my favorite netlabels at the time. Sadly, in 2009, RF released it’s final release.

When it was apparent that RF was inactive, CM aka Creative was the first RF alumnus to make his way to the blocSonic fam. We recently reached out to cheese, member of both Cheese N Pot-C and D3Zs, about releasing music. Thus far, the result of that was the release of the following dope releases: Cheese N Pot-C Buffet XE, EXPLWORAZ, Nuthin Bout Tha Weather & Bloc Party.

Today we welcome the D3Zs to blocSonic with the re-release of their two RF albums as Doin’ The Raps XE! The D3Zs consist of Japanese EMCEEs Highsnow & Crazy-D and Canadian EMCEEs KFC & cheese. With production by cheese, Highsnow and a few other collaborators along with a host of featured EMCEEs, Doin’ The Raps XE is truly an international project! Bump it and get ready… next month they return with a brand new album!

As you’ve come to expect by us, this is DOPE hip-hop that respects the past, while moving forward.

Thanks to D3Zs and welcome to the blocSonic fam! I look forward to what you’ve got cooking for September. 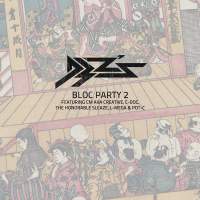 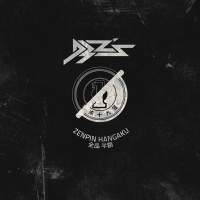 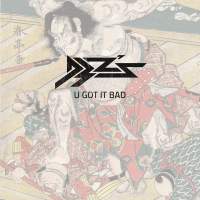