Back in ‘99-2000, I began frequenting Public Enemy’s Enemyboard, a forum that PE fans have long hit to shoot the breeze about anything under the sun… whether it be the latest Public Enemy release, the current political climate or merely to flame each other about how wack their musical tastes are (I kid). It’s a diverse group of people with strong opinions and one in which its members have formed strong bonds. It was on that same forum that I connected with Chuck D and subsequently began designing for his label SLAMjamz and Public Enemy. Also on that forum is where a group of guys came to know each other and eventually form the world’s first virtual rap squad… The Impossebulls (If you want to join the conversation, the Enemyboard discussions have moved to Facebook). Among the group’s members are long time friends Tirade and Public Enemy producer/Film Maker C-Doc (The Warhammer), who make up the core of LOWdown. Also in that group you’ll find DJ President Ike, whose turntable wizardry you’ll find laced throughout dumpTRUCK and Marcus J Gilligan, who makes a resonating appearance on “Ten Years Coming (Ninety-Four Drums of Death)”.

Over the years, as I’ve built blocSonic, the two worlds haven’t crossed much. I haven’t promoted blocSonic all that much over at the Enemyboard and the Enemyboard hasn’t entered into the equation at blocSonic. I was lucky enough to get Chuck D to make an appearance on Just Plain Ant’s album “Rumble, Young Man, Rumble” and ILLUS (also an Enemyboard alumnus) has been featured on a couple netBlocs, though that’s been it… until 2011 when C-Doc expressed interest in releasing music here! He first made an appearance on Garmisch’ “The EPs XE”, with his “No Shine Remixx” of their track “Glimmer”. Now that connection grows with this XE re-release of LOWdown’s “dumpTRUCK EP”.

LOWdown is unapologetically early 90s boom bap Hip-Hop, through and through. LOWdown is THUMPIN’ beats, it’s EMCEEING, it’s humor, it’s big THUMPIN’ beats… oh wait, did I already say that? This Xtended Edition contains the complete original EP along with a host of bonus gems from the LOWdown archives!

Remember… everything we release is cool to share! Always keep the music moving… share it… blog it… podcast it! If you’re in radio… support independent music and broadcast it! 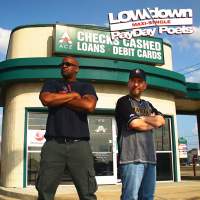 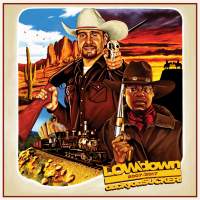 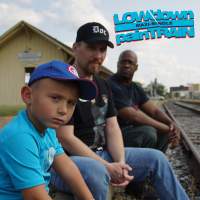 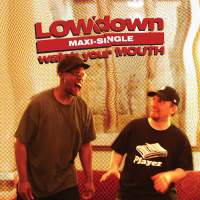 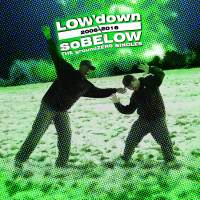 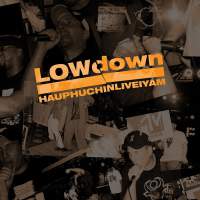