Yuk MC (aka Yukon Sleeman) was born and raised in Vancouver, British Columbia, Canada. Music was a part of his life from the beginning, as his Grandmother Anita was a Doctor of Music, a composer and a conductor. She employed a wealth of knowledge on Yuk, and he went on to play over a dozen instruments, as well as learning midi and sequencing, something Anita was at the forefront of.

In 1997, Yuk had an opportunity to use these skills, as chance would find him living directly below the P.U.C.K. crew. After doing synth, bass and trumpet backing on 2 of the crew’s records, both Pot-C and the Cheese convinced Yuk to start writing and rapping. It stuck.

The next 2 decades saw the creation of the Krazy Shitz (with Cheese & Pot-C from the P.U.C.K. crew) before they moved to Japan, and also saw Yuk launch on a semi-succesful solo career, including being one of the only hip-hop acts at the inaugural Live at Squamish festival, and opening for Reggae group Freeflow.

2010 marked the release of Yuk MC’s “Some Days”, the first full-length album from Yuk. This had some of the most acclaimed songs including the title track “Some Days”, “Don’t Forget About Me” and “The Chief”. More shows and events followed until, in 2015, Yuk took a break from Hip-Hop. It was short-lived!

In 2017 Yuk was blessed with the birth of his son Stanley, and the inspiration was clear. That same year Yuk started work on the “Both Sides of Me” album, which released in January 2020.

Now the release of “Smokeshow” marks a new chapter in Yuk’s life, and his first release on the blocSonic label.

The Best is yet to come! 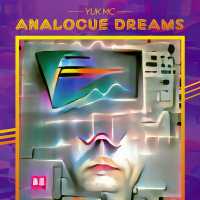 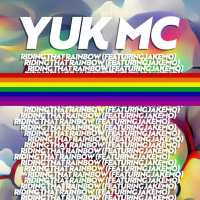 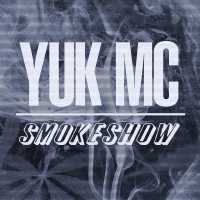 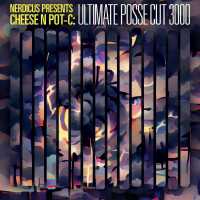 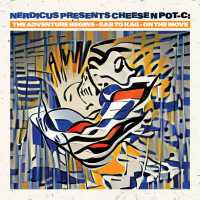 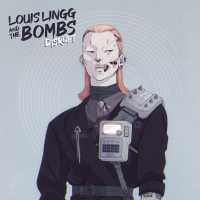 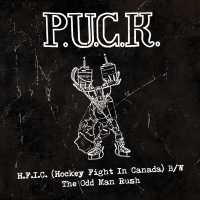 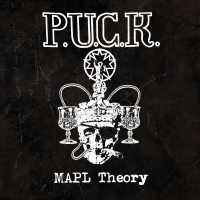 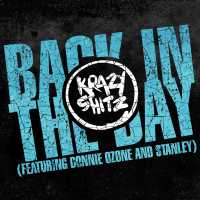 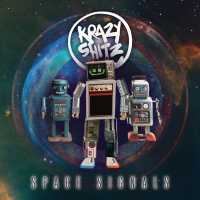 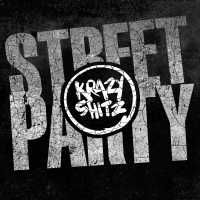 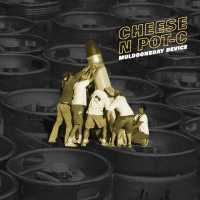 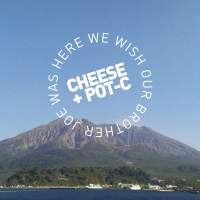 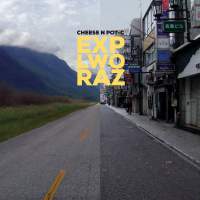