…and finally it’s here! The new album by Public Enemy producer/EMCEE/filmmaker, David ‘C-Doc’ Snyder, is finally available for you to download and enjoy. There’s absolutely no doubt in my mind that you’ll enjoy it. That’s no malarky, let me tell you…

Considering the incredible work that C-Doc has been turning out for Public Enemy, The Impossebulls and his & Tirade’s LOWdown, I was quite eager to hear what he had cooked up for his solo release! When I first heard it about a week ago, I was floored. Even better than I expected, and my expectations were fairly high! “Divided We Stand” is twelve tracks of no holds barred, high-quality music for hip-hop connoisseurs.

Although this is a “C-Doc” album… it’s no mistake that the album cover states “Featuring The Impossebulls” prominently. For those of you in the know, you will notice a couple of the Bulls members featured prominently on the album and singles. For those of you not in the know, no worries… along with C-Doc… DJ Def Chad, Marcus J Gilligan & Tirade are all members of The Impossebulls… a virtual rapp squad that was originally put together by none other than the great Chuck D via PublicEnemy.com’s EnemyBoard back in the late 90s. The Impossebulls went on to release their debut album “Slave Education” via Chuck’s label SlamJamz in 2004. What the future holds for The Impossebulls, only the squad can say, but for now, this album should tide you over. Never have these Bulls sounded SO good!

Thanks again for listening! Remember… everything we release is cool to share! Always keep the music moving… share it… blog it… podcast it! If you’re in radio… support independent music and broadcast it! 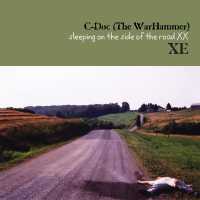 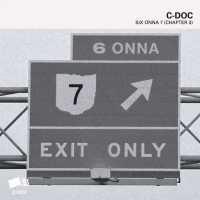 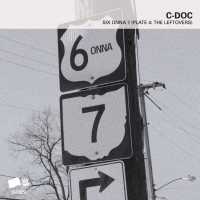 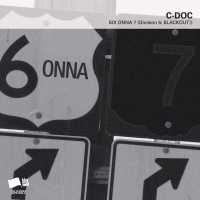 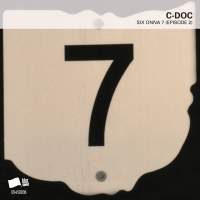 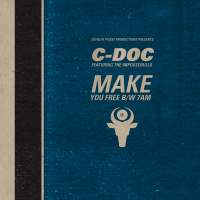 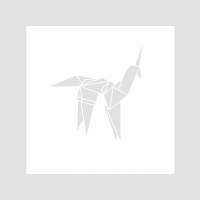 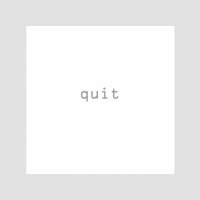 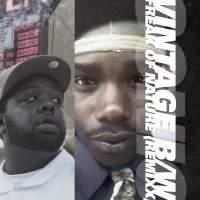 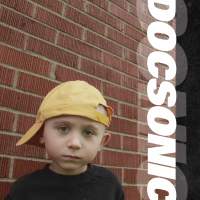